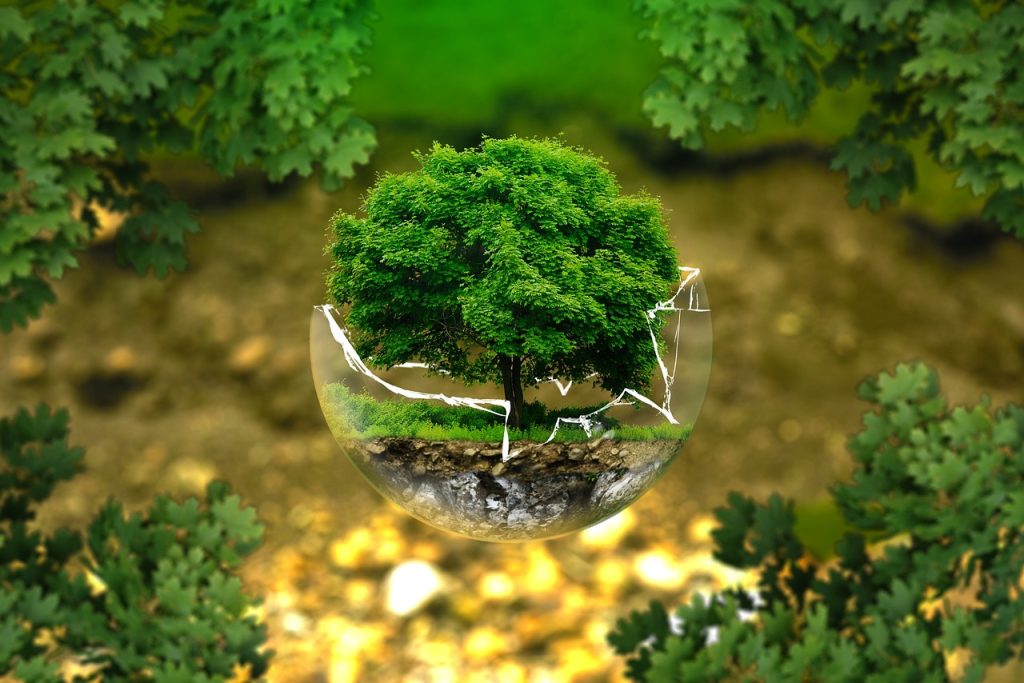 After meeting with the environmental journalist Letizia Palmisano, author of the book “10 ideas to save the planet”, our second year Scientific High School students produced essays on two topics relevant to our current environmental situation. Federico investigated the topic of “Greenwashing”, while the group of Dalia, Elisa, Andrea, Dafne and Giulia collaborated on the research and composition of their essay on the theme of “Green Jobs”, in English. Nice work!!!

We live in a society that is increasingly attentive to sustainability issues.

In the legislative field, we are currently seeing the introduction of several interventions which aim to
shift the economy towards intelligent use of available resources. The goal, of course, is to improve
both social and economic conditions of citizens, while at the same time focusing our attention on
the health of our planet.

Within this panorama, also as a result of the Greta Thunberg phenomenon, so-called green
influencers are increasingly establishing themselves as figures capable of influencing public opinion,
advocating greater responsibility and generating awareness of environmental issues.

Among this new breed of influencers, we can find Eco-Bloggers as well as Eco-Journalists. Often,
they possess a certain authority and reputation in the field of eco- sustainability and are particularly
active on social media; consequently, they are capable of guiding the choices and behaviours of
others.

It’s not just their writing which makes people more knowledgeable and more conscientious about
the environment, Eco-Bloggers are often also a good example to others. Since they are able to write
their blogs without going into an office or travelling to work, they contribute less to the pollution
issues which we currently face today.

In summary, with the growth of this new profession, we expect many other jobs will soon follow
suit, allowing more workers to also perform their jobs from home, further reducing the stress on our
most valuable resources.

The Negative Effects of Corporate Greenwashing

Greenwashing is a practice in which businesses make impressive claims about their sustainability in
order to distract from their unsustainable practices.

What consequences are involved?

The consequences of Greenwashing can range from environmental to commerical concerns.
From an environmental point of view, these practices cause consumers to buy products or services
assuming that they’re not damaging to the environment, when in reality, they’re likely causing more
damage than the consumer realizes.

While from a commercial perspective, greenwashing can damage a company’s image and
reputation, as well as give other sustainable companies the fear of also being accused of this type of
practice.

An ounce of prevention is worth a pound of cure

To help prevent future greenwashing there must be organizations which are able to verify the
validity of a company’s sustainability claims. As consumers we can also show scepticism towards a
company’s claims. The close attention of their customers may encourage companies to drastically
decrease their carbon footprint in order to avoid being accused of greenwashing. 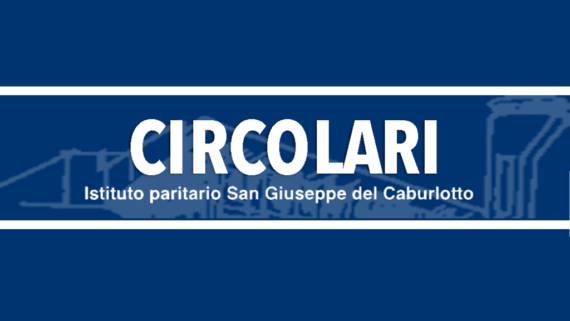 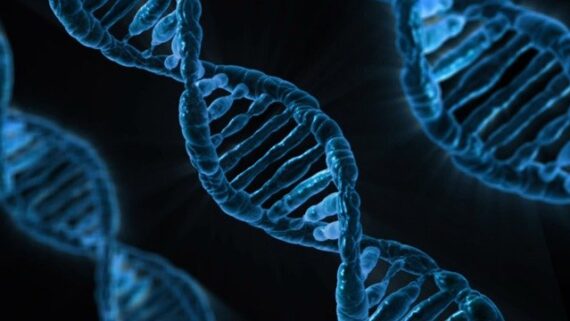 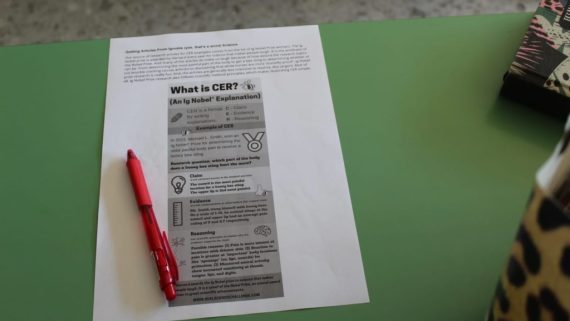 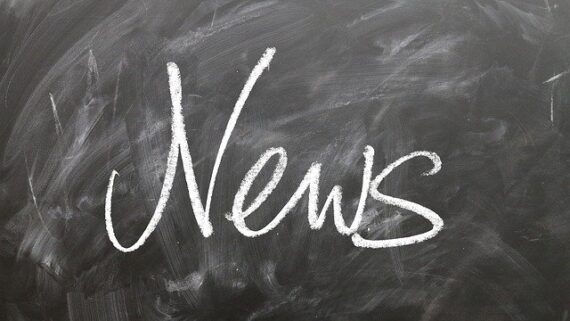